Which foods or nutrients (carbs, vitamins, etc.) can be consumed for brain fuel? Most importantly, the human brain needs proper energy sources to fuel its overall functionality. Our bodies rely on energy in order to help our brain process information. The neurotransmitters are the core components of the brain’s function. Neurons are messengers in the brain, which transmit information to the nerve cells. Brain activity is stimulated by several senses, like (sensory, physical stimuli, and electrochemical signals) feel, touch, smell, taste, and visual information.

The human brain weighs 2% of our body weight but rely’s on 20% or our total caloric intake. The human brain is made up of 60% fat and 75% water. In this case it would need proper intake of nutrients to fuel it. That being said, the human brain is very complex and it performs many actions automatically. Major brain functions help to regulate thousands of functions in the entire body, including mental awareness, mood, behavior, unconscious activity (breathing), circadian rhythm (biological-clock), hormone balance, and blood flow. This means the human brain is always active even when humans sleep.

The process of nutrient consumption from each meal is being broken down and converted into a form of energy or stored as fat and it is another way humans receive energy. One benefit is when you choose to eat when you’re hungry your body will use the food for energy. One flaw, is when you eat food that is not a meal, such as snacking, or eating out of boredom, the body will break it down and will retain the nutrients and store it away as fat (energy). But doing that isn’t the healthiest always because your body can go into starvation mode and keep storing fat.

The brain activity is supported mostly from oxygen dependent metabolism of glucose. Glucose is a simple sugar that circulates in the human body as blood sugar. Neurons do not store this kind of sugar, so you can find more balanced sources of energy from carbohydrates, which can be found in your fruits, vegetables, and some grains. Stay away from sugars that are refined, like table sugar or high fructose corn syrup, because they cause overly high blood glucose levels (high blood sugar), harm cells in the body, brain, and can literally starve our hungry neurons. Another major source of energy comes from ketones, which is derived from the liver and is secreted from the medium chain fatty acids, human diet or body fat.

Our brains produce dopamine, which is a neurotransmitter that supports for reward and motivation. If dopamine levels are reduced this can result in an increase of cravings for fatty or sugary foods. Poorly maintained diets can lead to multiple medical issues such as, obesity, cardiovascular disease, diabetes, and certain cancers. But diet also influences the brain and can increase the risk for mental disorders and neurodegenerative diseases.

Factors That Influence Intake Of Food

Since the 1920’s ketogenic diet was designed in 1924 by Dr. Russell Wilder, at the Mayo Clinic. Still being used today, Dr. Russell Wilder’s therapies are being performed to help treat patients, who had neurological disorders such as epilepsy. The keto diet is an alternative way for helping the body reset the caloric intake. Re-calibrating the body and brain can be done with the proper intake of nutrients, omega-3 fatty acids, and proteins, as this helps to promote blood flow, mood, and brain function.

In an August 5th, 2017 article called, “Ultimate Guide to the Vegan Ketogenic Low-Carb Diet with Meal Plan”, suggests that normally, the liver synthesizes food and converts it to glucose for fuel. The left-over glucose gets stored in the liver as glycogen (glycogen makes up 10% of liver mass) and a small amount in the muscles for easy access.

When you are fasting or drastically reduce your intake of carbohydrates as you would with a ketogenic diet, there isn’t enough glucose being produced to fuel your body, so the liver synthesizes fat, converting it to ketone bodies that you can use for fuel.

This state is called Ketosis and it’s a normal metabolic state wherein the body is being fueled by fat, not glucose (blood sugar). (1)

Who could benefit from a vegan keto diet? It’s simple! Anyone who…

The keto diet consists mostly of the nutrients needed for proper brain function. These nutrients can be found in plant-based foods or plant-based proteins (flax-seed, pumpkin seeds, or nuts).

If you find our blog useful, kindly share it with your friends. 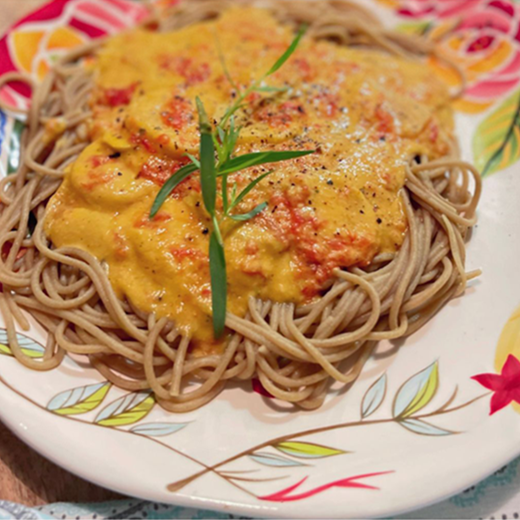 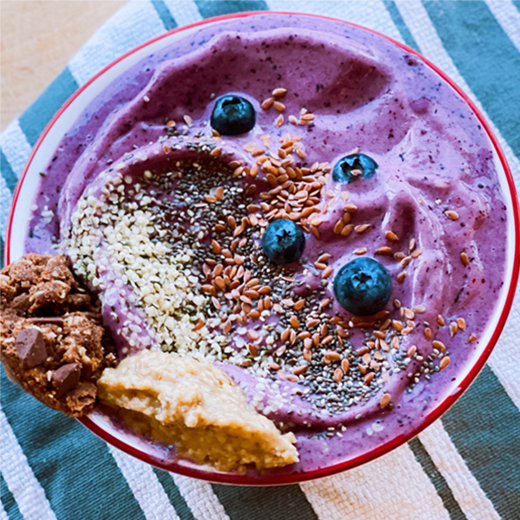 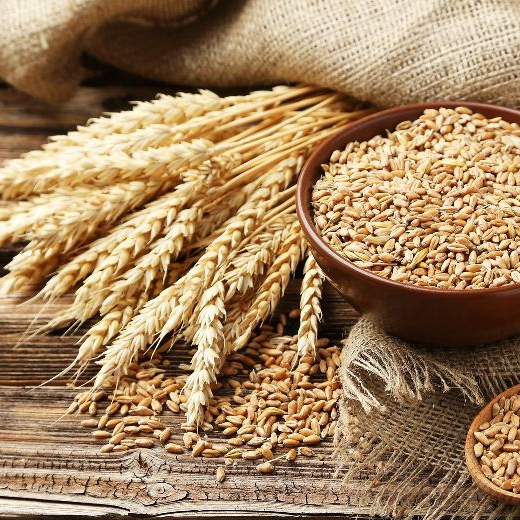